We here at 247Cinema are super excited about Disney’s new Lion King movie which will be released in Chinese cinemas on July 12, 2019. It seems the tides have turned as the movie will be premiering in China earlier than any other country in the world, with release dates to all other countries starting from July 17 and onwards. It has been a whole 25 years since the original release of the Lion King movie - we’re so excited to see what this movie will bring, we don’t even know what to do with ourselves!

The movie is a true classic, so besides the early release, there are many other things about this movie to get excited about!

The new film features CGI and everything is made to look as realistic as possible. The effects are crazy and Simba is hella cute. Just take a look at this little guy: 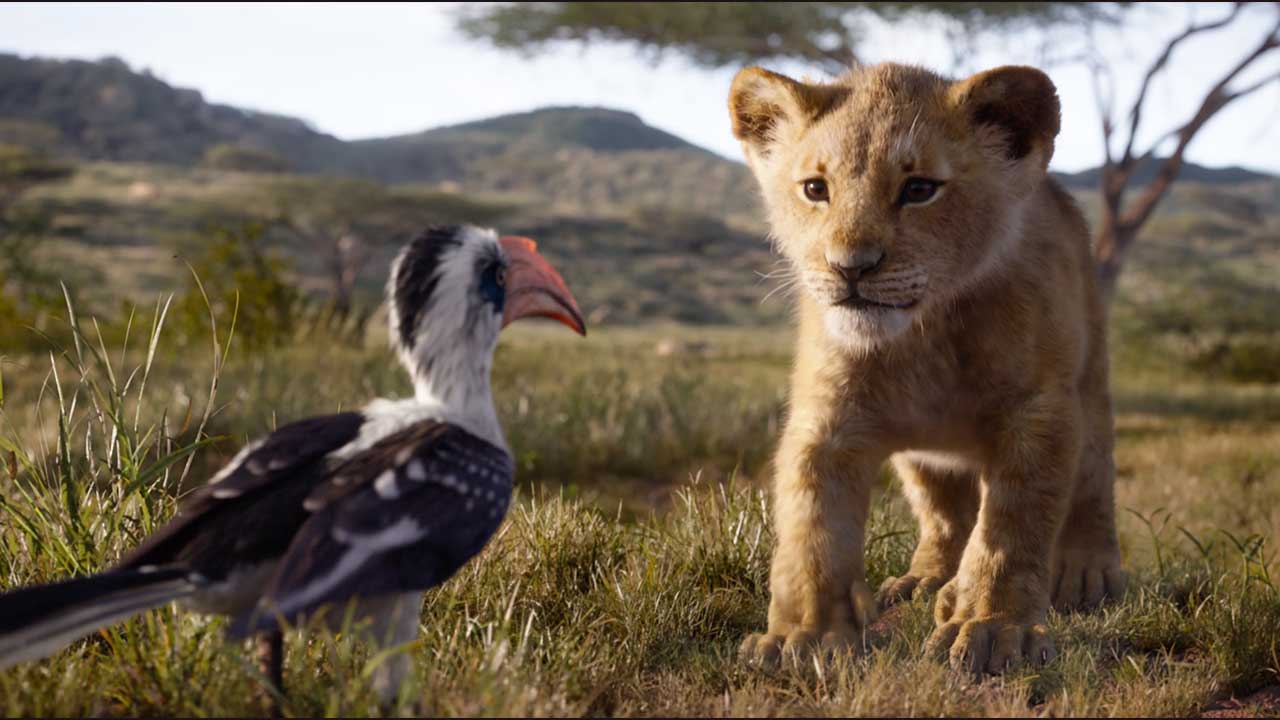 For all we can tell, these are both real-life animals… However, what’s really special about the new film is that director Jon Favreau uses groundbreaking virtual reality technology to film the movie. Lion King features photorealistic animations of all the animals shot almost entirely in the aforementioned virtual reality. This film using virtual reality will be the first of its kind, and will definitely set a precedence for future animated films.

Additionally, the film features a brand new voice cast, the only exception being Mufasa who will still be voiced by the iconic James Earl Jones from the 1994 movie. The new voice cast features Donald Glover as Simba, Beyoncé as Nala, and Eric Andre as Azizi to note just a few. As for the soundtrack, Elton John will feature a new song for the movie called “Never Too Late”. Beyoncé, Donald Glover, Billy Eichner, and Seth Rogen will perform “Can You Feel the Love Tonight” together. We cannot even begin to imagine how amazing it will all sound.

We are so excited for the film to be released and cannot wait to see it in China’s cinemas. Are you as excited as we are? Who are you most excited to see or hear? Tell us in the comments! We’d love to know what you think about the upcoming Lion King movie!

Click here to book your seat at the cinema now!

247Cinema is China’s first English language cinema ticketing booking service. Easy to use, safe and reliable, never queue up again! Book your Lion King tickets for cinemas in Shanghai, Beijing, and Shenzhen with us now!